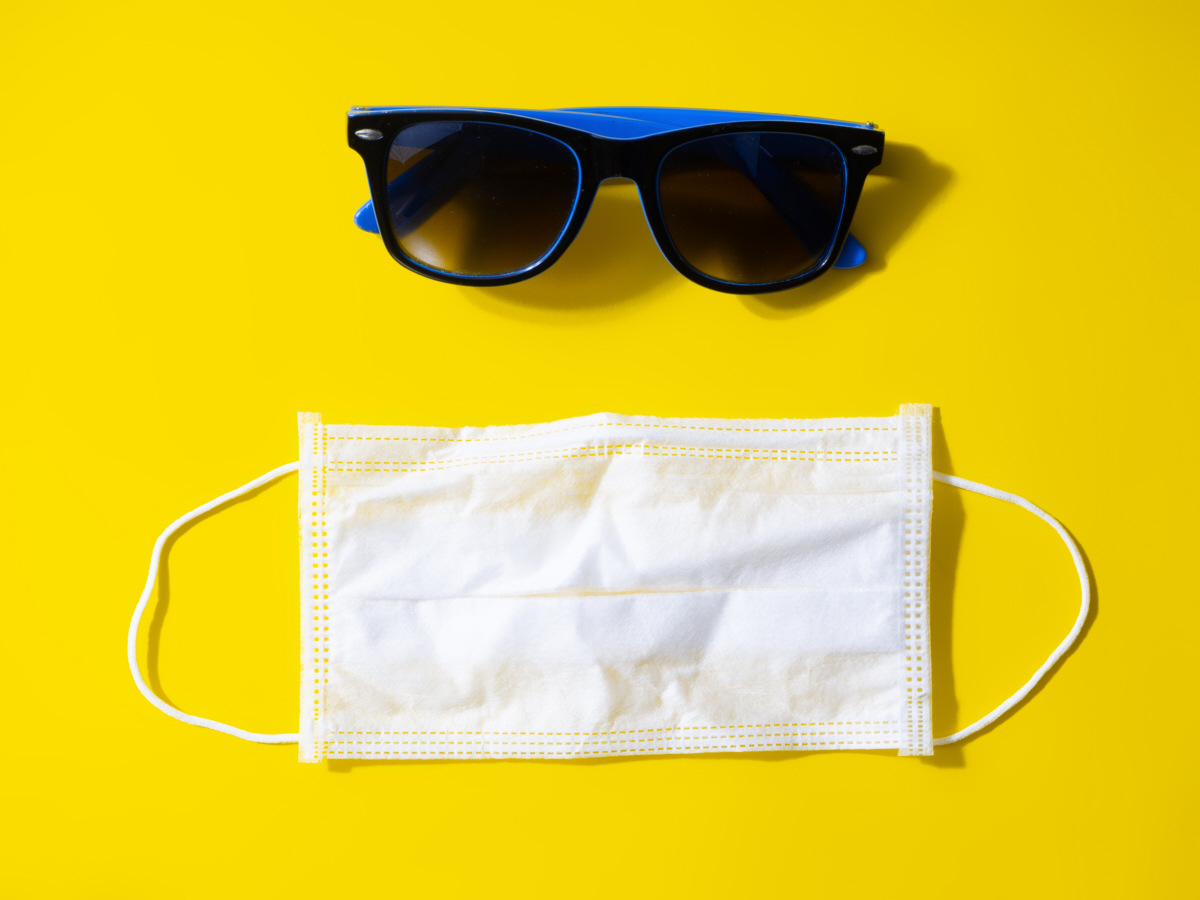 ANIXE Insights: The second wave is slowing down the recovery of the travel sector.

After the holiday season which brought a hint of optimism to the travel industry, we now have the second wave of COVID, and it’s hitting hard.

It has drastically disrupted the positive trend previously observed that would lead us to eventual recovery. It had seemed like the light at the end of the tunnel was nearing, which was a sight for sore eyes… temporarily. Fortunately, the holiday season has proven that people are intent on travelling. It is no longer a luxury. Travel has become a human necessity and people are starting to slowly reach that boiling point. We’re all feeling claustrophobic in our homes, our neighbourhoods. We need to travel to stay sane.

Looking back, starting May 2020 we saw a surge in bookings that gradually increased and stabilised at 29.9% of last year’s volumes over the summer period. Unfortunately, this positive trend plateaued in September and deteriorated significantly in October with the expected arrival of the second wave, and the introduction of travel restrictions in many countries. The impact on the booking curve was devastating, which fell by more than 50% from month to month.

Quantitative decreases are not the only changes we see. Travel preferences have also changed significantly - as we can further illustrate with the example of German tourists’ tastes.

Since the outbreak of the epidemic and the end of the lockdown period, international travel began to resume. However, something changed significantly. We’ve started to travel shorter distances, often with our own mode of transport. Apart from a sudden increase in interest in local destinations, the Germans decided on Greece, Turkey, Spain and the USA.

In September, the Netherlands and Poland were additionally among the places traveled, but in October their share slightly decreased in favour of Egypt and Malta. Compared to the situation in October 2019, the most significant increase in demand for international travel was for Greece, Malta and Portugal, while the interest in Spanish, American and Egyptian destinations decreased significantly.

In addition to local destinations (whose participation has surprisingly declined enormously over the last month), German travellers were also interested in Greek regions such as Heraklion and Rhodes, as well as Antalya, Hurghada and Malta.

In September, Amsterdam and Kos also enjoyed some popularity, although their share decreased significantly later on. We see similar trends with the hotspots of September 2019. Demand for bookings to Palma Mallorca, Istanbul and London fell significantly, and their booking share in Resfinity dwindled.

The five most popular local destinations for German travellers are Berlin, Dresden, Hamburg, Munich and Cologne.

Additionally, Hurghada (for which the demand was as high as in October 2019), two Turkish cities (Side and Istanbul) and Italy (Venice and Rome), were also trendy.

The largest slump was in Amsterdam, whose share in bookings dropped fourfold in September. The same is true of the destinations that were breaking popularity records a year ago: Prague, Vienna, Paris, Dubai. As a result of the pandemic, interest in these destinations fell drastically.

In October 2020, the most popular forms of recreation through travel agencies were short trips, especially one-day trips. There was also a growing interest in weekly and more extended stays, which are more than 20% higher than in 2019.

How much earlier did German citizens make a reservation?

Covid-19 has significantly changed our global booking habits - once-popular bookings made more than 30 days in advance gave way to spontaneous bookings. However, the second wave of the epidemic caused the share of long-term early bookings (>60 days) to almost double in November compared to September 2020.

Recent months have brought a significant increase in the share of single-person bookings compared to other hotel bookings. It has been significantly influenced by the rise in the percentage of business trips in comparison to leisure travel, exceeding the dynamics of the latter.

Covid-19 has also influenced certain changes in eating habits. Compared to the situation in 2019, the proportion of reservations with a more inclusive meal plan - HB, AI and AIP - has increased significantly, which is understandable given the increase in the proportion of long-term reservations, in the perspective of the post-pandemic period. It also reflects the people’s concerns about eating out. Tour operators, agencies and OTAs aren’t accountable for the health and safety of restaurants outside the hotel.

As far as prices are concerned, after significant reductions in the second quarter of 2020, we see a fast rebound where they’ve started to catch up quickly, and have practically reached similar and sometimes higher levels than a year ago. Unfortunately, with the arrival of the second wave and the fall in booking demand, a wave of reductions follows. It is particularly evident in the German market, where the price per person fell by an average of around 13%.

Interestingly, the current booking value is nearly 25% higher than a year ago.

Data from recent months has clearly shown that the tourism market can regenerate quickly. Unfortunately, going into autumn and the return of the pandemic comes with regulations imposed by governments and has an overriding influence on the pace of this process. The situation is dynamic and is changing from month to month.

Fortunately, according to recent media reports, the vaccine is already at hand. How much will the vaccination programme affect the tourism sector?

We will keep you informed.

Request a demo
Sign up for the Newsletter
╳ CLOSE